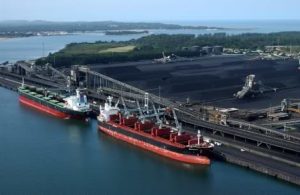 Steam coal is a mid-quality coal, halfway between anthracite and bituminous coal. Also known as thermal coal, this material is mostly used for electricity production through steam generation.

Although steam coal production has fallen in OECD countries since the 2000s, the demand for this material is still extremely high. Indeed, in 2018 global steam coal exports were more than double the level they were in 2000, with China, Japan, Taiwan and South Korea the fuel’s main importers.

There are currently various countries producing it across the world. Although it is no longer a major exporter of thermal coal, the United States has an enormous production capacity, meaning it has the potential to become a major player in the market again when necessary. In Poland and Russia, production and exports of coal are falling, and the same is true in Germany and the rest of western Europe. At the same time, the main suppliers of the fuel, including Australia and South Africa, have further increased their production rate and exports. The newer arrivals on the market, like Indonesia, which began in the 1980s, and Colombia and Venezuela, which started production in the 1990s, are now outpacing the other countries. 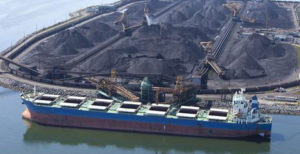 This is why Bulk Trading opened one of its offices in Colombia, ensuring a constant supply of high-quality steam coal for its clients.